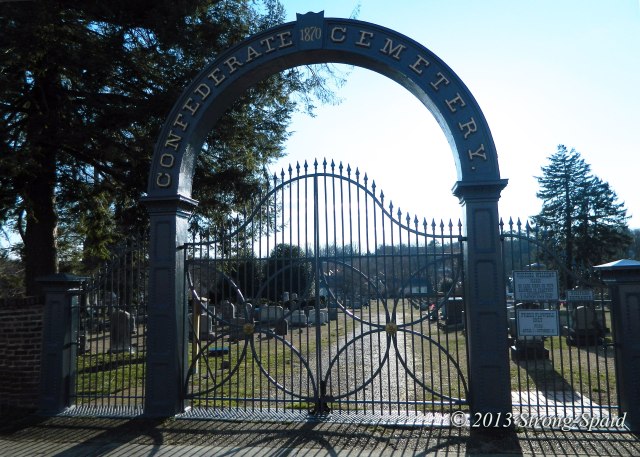 Trapped
in dark shadows cast
by a cemetery sun,
Spirits of the past
stand by nameless headstones
whispering sad stories
of young lives prematurely
lost to death’s cold hand
on Civil War battlefields. 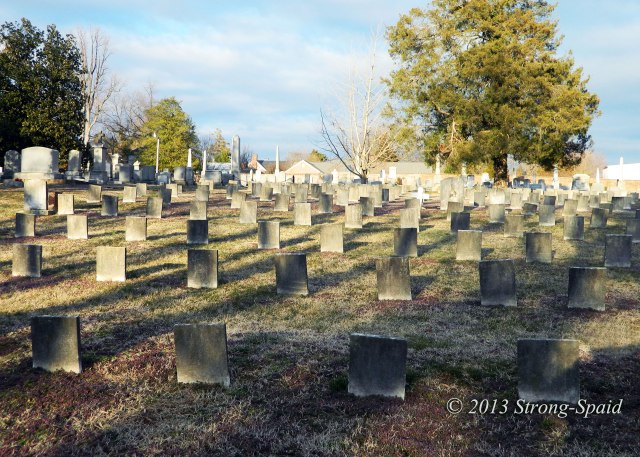 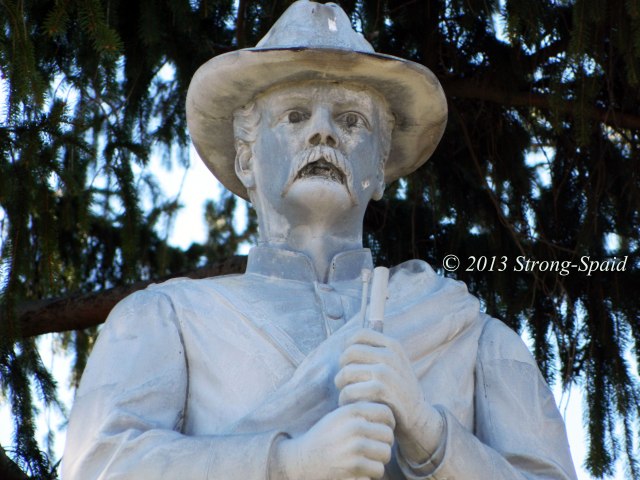 Courageous in the battle,
Confederate and Union
brother against brother,
these soldiers did their best
and prayed a loving God
would someday give them rest. 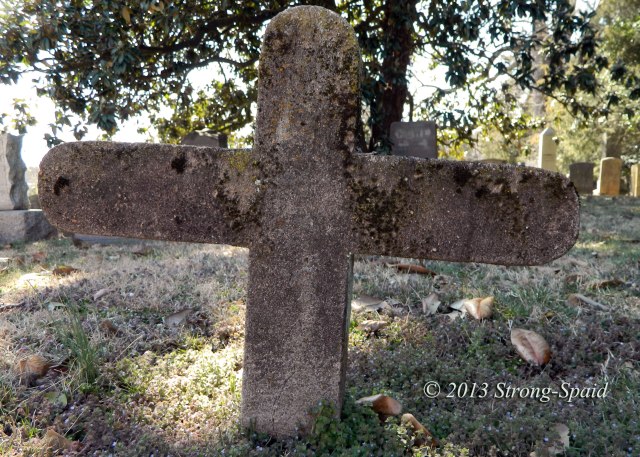 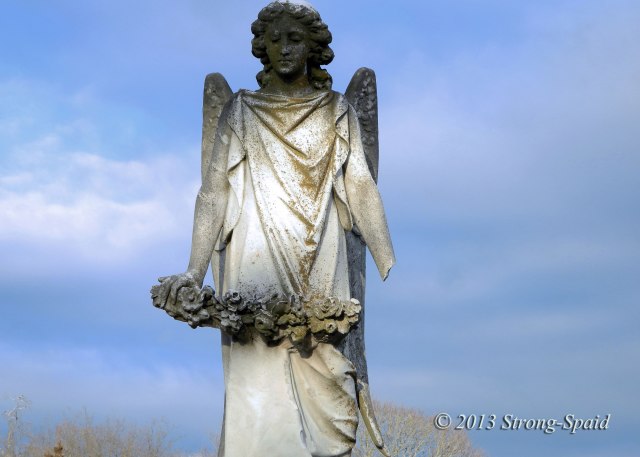 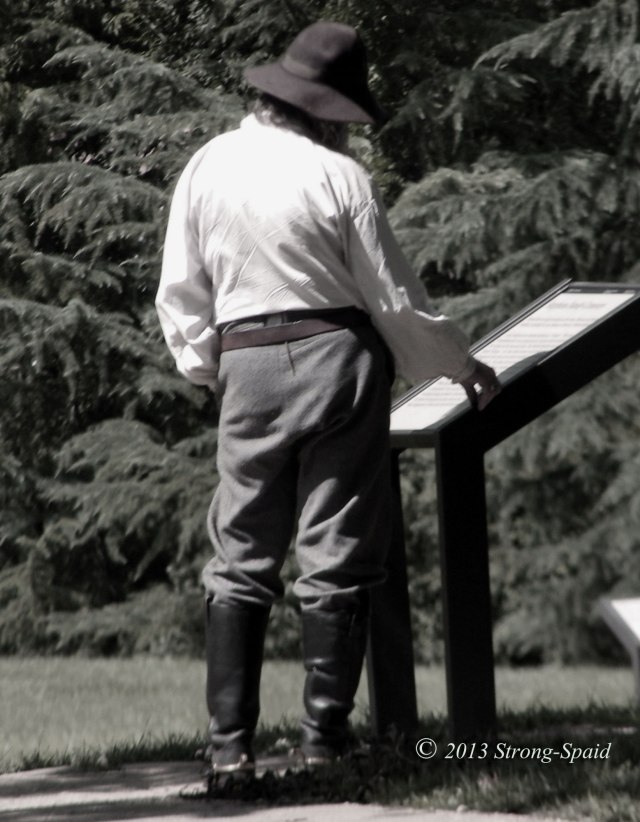 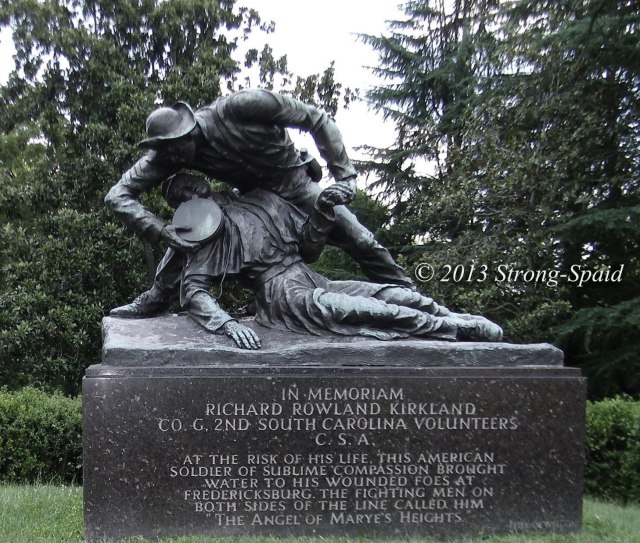 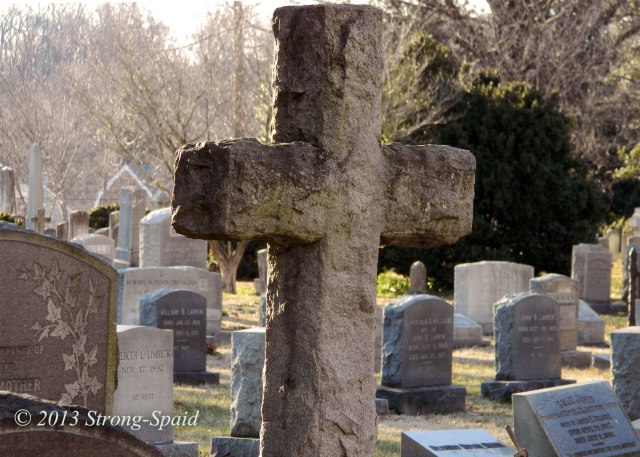 We moved to the Fredericksburg / Spotsylvania Virginia area about 10 years ago, and we are surrounded by Civil War Battlefields. In fact, I recently found out that we are actually living on the Chancellorsville Battlefield.  (The battlefield encompasses a rather large area of land, and some houses were built on part of it before the National Park Service purchased the rest).

Because I am living on a battlefield, I often think about the war, even though I don’t know much about the specific battles.  Sometimes—when it is damp, cold, and rainy like today—I look through my kitchen window and imagine young soldiers wandering around out there (a few no older than 10 years old), far from the comfort of home. Tired, wet, and probably feeling lost.

There is also a long trench hidden in the woods of our backyard. I think of the soldiers lying there on wet leaves trying to sleep, most likely dealing with spiders, mosquitoes, deer ticks, and an occasional snake. I’m sure that many of them, when no one else was looking, laid there and cried uncontrollably.

When good people are born into difficult situations, hard decisions often have to be made. I am sure that all of the soldiers of the American Civil War spent many a dark night wishing they were in their warm beds at home, with a comforting fire burning in the family hearth. But fate, and the unsettled sociopolitical atmosphere of those times, pulled their lives in a different direction. Both sides courageously did the best that they could.

God bless them all.

You can find me any time wandering around in my own mind gathering thoughts.
View all posts by Mary Strong-Spaid →
This entry was posted in Civil War, photography, Poetry and tagged Cemetery, Death, Ghosts, Graveyard, History. Bookmark the permalink.